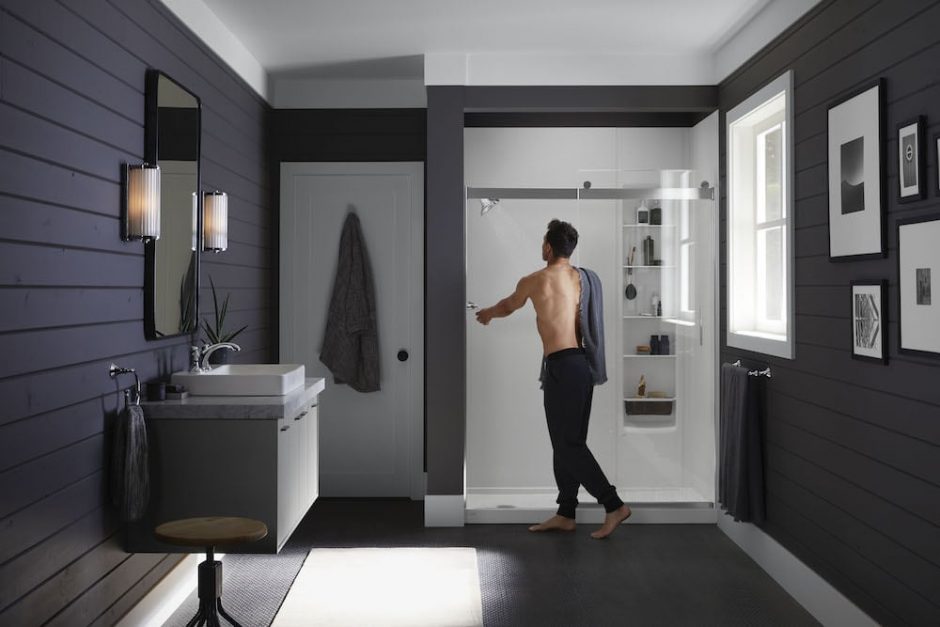 If you’re looking to soothe your anxiety and support your immune system, the remedy could lie within your shower walls.

Cold exposure, from ice baths and cold showers, is a growing wellness trend for refreshing your body and mind. In this post, we’re discussing four benefits of cold showers and how to incorporate cold showers into your routine at home. 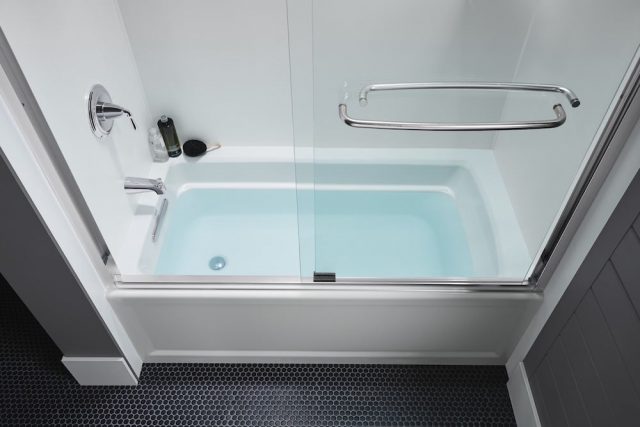 What Are the Benefits of Cold Showers?

Recently featured on the popular Netflix series The goop Lab, expert Wim Hof is trailblazing the practice of cold exposure and cold showers. Using the Wim Hof method he is able to calm the mind and improve the body’s defense against illness.

In fact, his methods have earned him the name Iceman and allowed him to accomplish astonishing feats. Hof can hold himself in ice water for nearly two hours, he has run a half-marathon barefoot through the Arctic, and he has allowed scientists to dose him with endotoxins. Through these tests – and 21 Guinness World Records – he has maintained his body temperature, controlled his heart rate, and avoided unhealthy immune responses.

While the majority of people will never attempt such things, his methods of cold exposure can apply to anyone looking to improve their mental and physical health. The positive effects of cold showers are holding up in research studies around the world, from Europe to America.

Standing under cold water in the shower is a bit of a shock to the system. As one might expect, it’s unpleasant the first time! Each time that you take a cold shower you harden your body against this shock, making it easier and more enjoyable to stay in the cold water.

Researchers are learning that this ability to withstand the stress of cold water in the shower extends into one’s day to day life. Outside of the shower, one is also able to keep a cool head and better handle the stress.

When you start your day with a cold shower, you wake up the body and mind. Some people claim it’s better than that morning cup of coffee!

As you shower, you could also be improving your defense against illness.

Cold showers also help to reduce excessive levels of internal inflammation which could cause damage to tissue and organs.

Research has shown that exposure to cold can burn fat. You see this in action during cryotherapy treatments that target specific areas on the body.

By taking cold showers, the cold water stimulates the whole body’s metabolic rate and helps to burn fat cells. In addition to a healthy diet and exercise, cold showers can work to improve your weight loss results. 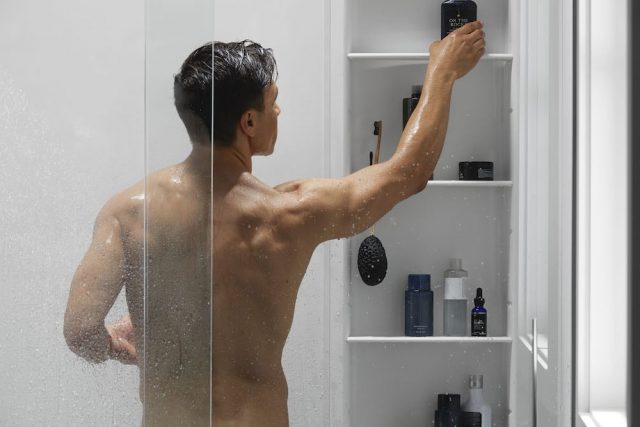 How to Start a Cold Shower Routine

Interested in incorporating a cold shower into your routine? To get started you only need a comfortable shower.

To avoid harming or shocking your body, start slowly. Take your normal warm shower, then ease the temperature to cold at the end. Each day you will build a tolerance and be able to extend the length of your cold shower. You can read more about easing into this routine here.

Consider a digital showering system like the DTV Prompt® to help track the progress you are making. This product allows you to set your water to a specific temperature, so you’ll know how cold your shower really is down to the degree. Use the timer feature to countdown the minutes and seconds you spend under the cold water and set new goals.

You’ll also want to assess your showerhead. A high-quality, spa-like showerhead can provide additional hydrotherapy benefits whether you use hot or cold water. 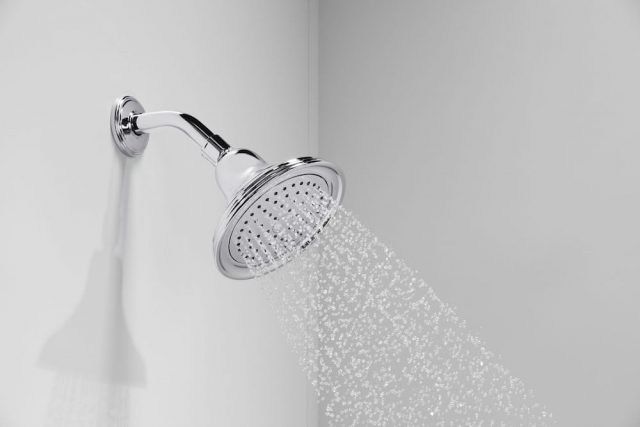 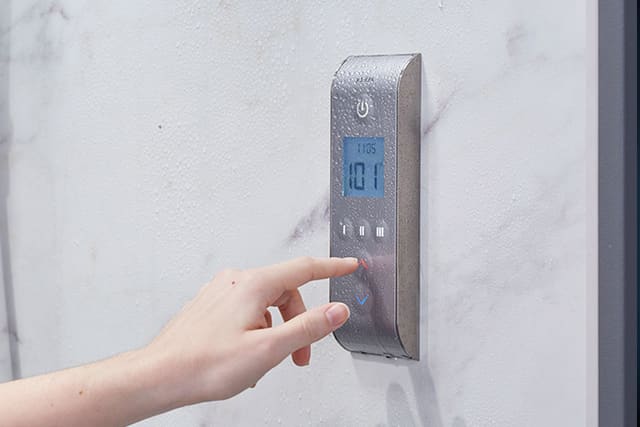 4 min read
What Is A Digital Shower System? 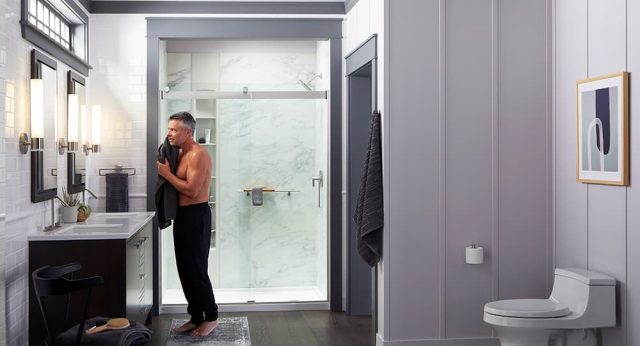 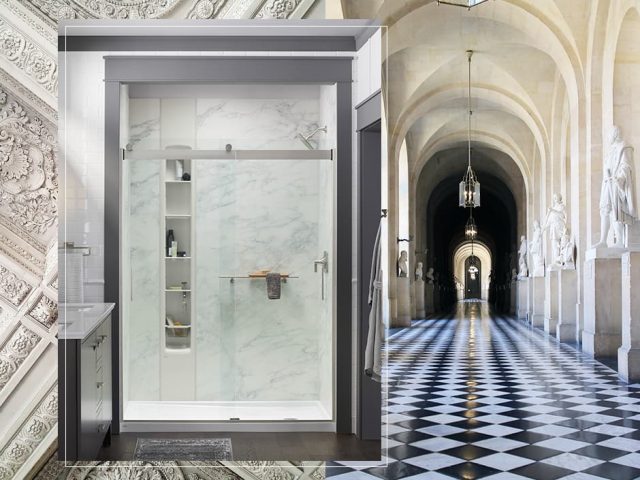