What Is Sylacauga Marble? 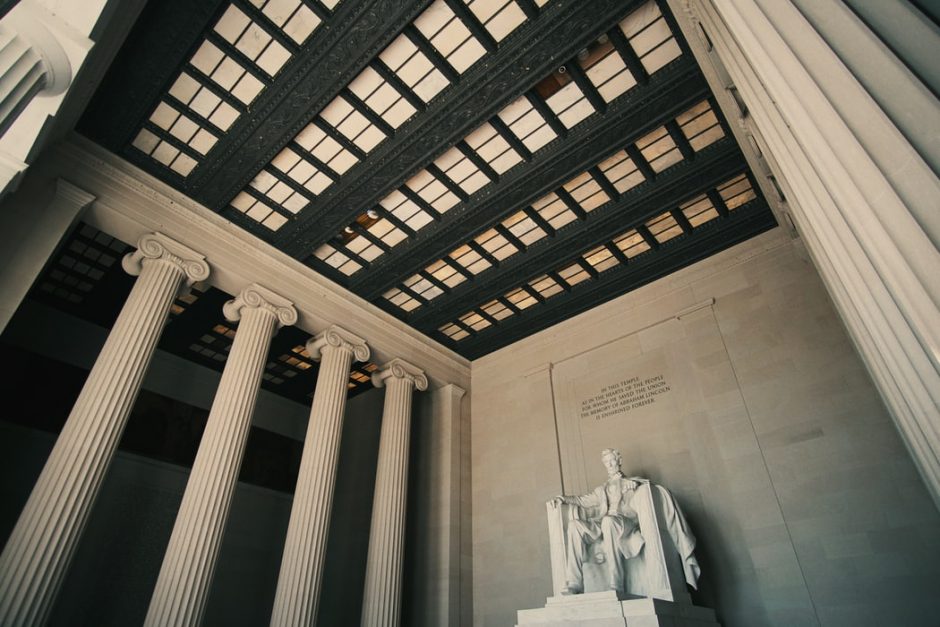 As functional as they are beautiful, LuxStone® shower walls are made with a blend of Sylacauga marble and high-strength fiber strands.

If you’re wondering what Sylacauga marble is, keep reading. In this post, we’ll explore the rich history of this beautiful material. 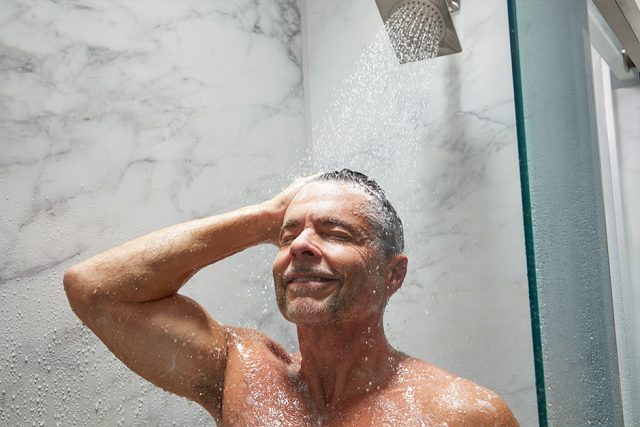 What is Sylacauga Marble?

Sylacauga (pronounced sil-a-COG-a) marble, sometimes called “Alabama marble”, comes from Sylacauga, Alabama in Talladega County. It was first discovered around 1814 and mining began in 1834. The area where it’s mined today is 32 miles long and a mile and a half wide. Although it is shipped around the world, it’s all mined and processed here in the U.S. 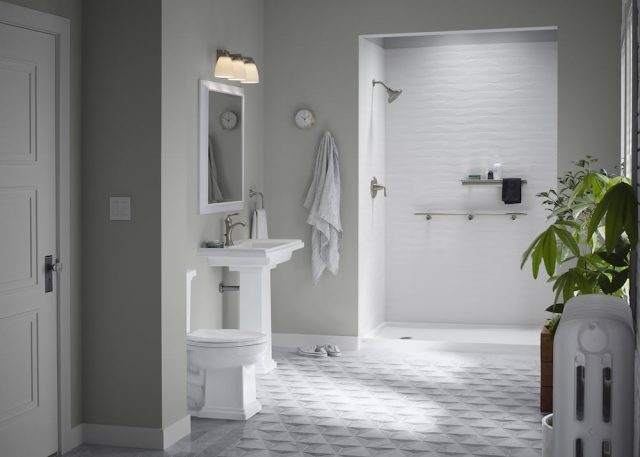 Sylacauga marble is very fine-grained, translucent, and pearlescent. According to some, it looks like fine china when polished.

It’s almost pure calcite, making it the whitest marble in the world, but it’s not all solid white. You can find natural veins of green, pink, gray, black and gold, which really pop against the marble’s natural bright white color.

Where is Sylacauga Marble Used?

Sylacauga marble was originally used for headstones and funerary monuments, but it has been a favorite of sculptors, architects, and interior designers since the 1830s. 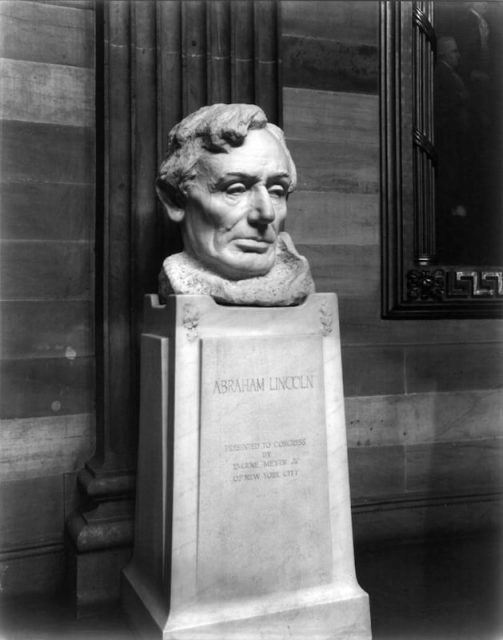 Sculptors love Sylacauga marble because of its fine texture and bright white color. Italian sculptor Giuseppe Moretti used it for his Head of Christ sculpture and was so enamored with the material that he established the Moretti-Harrah Marble Company in the early 1920s.

Moretti kept his Head of Christ statue for most of his life, using it as a way to promote Sylacauga marble and his company. He felt the sculpture showed the full potential of the material.

In addition to Moretti, Gutzon Borgulm, artist and creator of Mt. Rushmore, was a fan of Alabama marble. He used it to create the bust of Abraham Lincoln that can be seen in the U.S. Capitol rotunda (pictured left). The stone’s fine texture allowed him to create greater detail in Lincoln’s face, something he claimed no other stone allowed him to do.

Because of its beauty and resilience, it is a favorite of architects and interior designers. Countless buildings and homes across the world use Alabama marble, but there are some notable places to see it.

Sylacauga marble’s translucence is on display in the ceiling of the Lincoln Memorial. Surrounded by bronze girders, Alabama marble allows natural light into the memorial (pictured right).

It can also be found in other buildings around Washington, D.C., such as the U.S. Supreme Court Building, the National Metropolitan Bank, and the Army and Navy Club Building. New Yorkers can find it at the Mercedes-Benz Showroom and the Alexander Hamilton U.S. Custom House in Manhattan.

And, of course, it’s used in its home state of Alabama, most notably in the Brown Marx Building and the Florence Hotel, both in Birmingham, and the Alabama Department of Archives and History in Montgomery.

Add Timeless Luxury to Your Home with LuxStone and Sylacauga Marble

With the help of your local KOHLER Authorized Dealer, you can infuse the luxury of Sylacauga marble into your bathroom. Contact Kohler today to schedule your free design consultation. 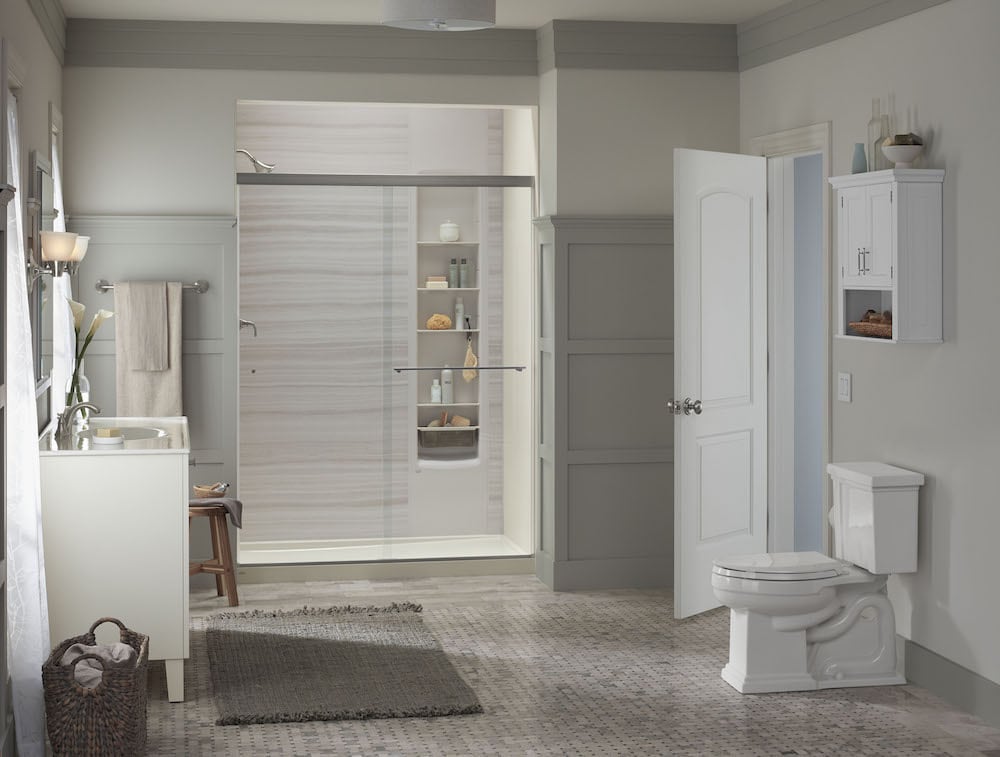 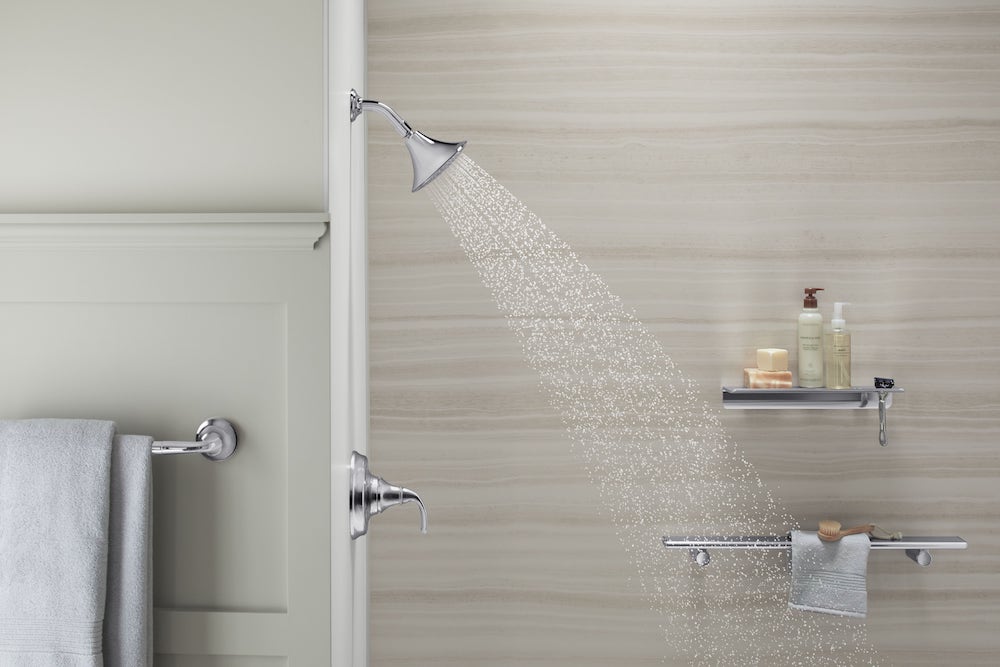 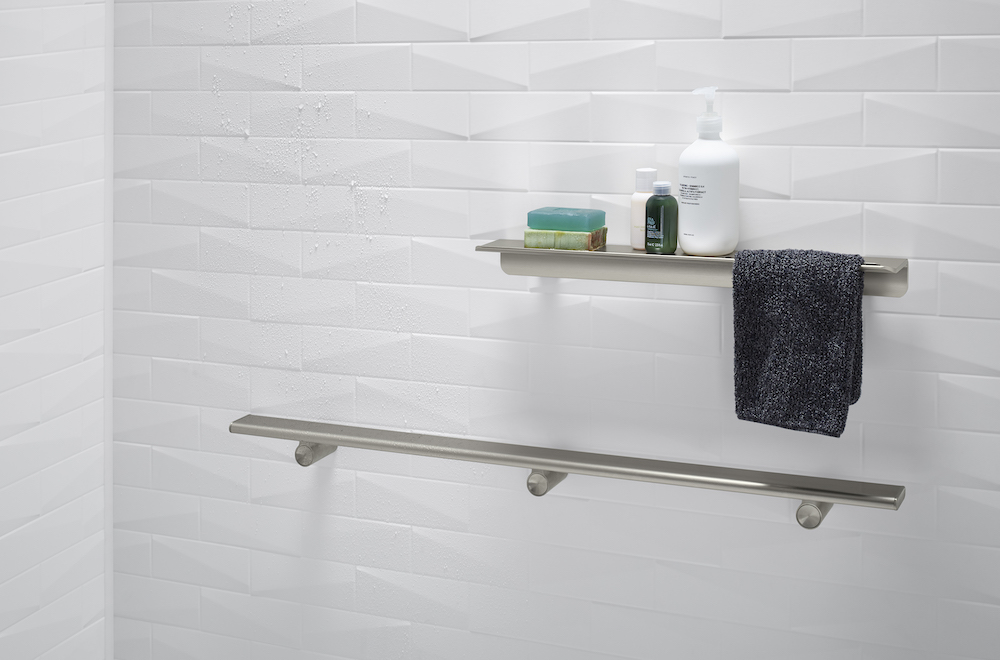