How To Choose The Right Shower Door For You 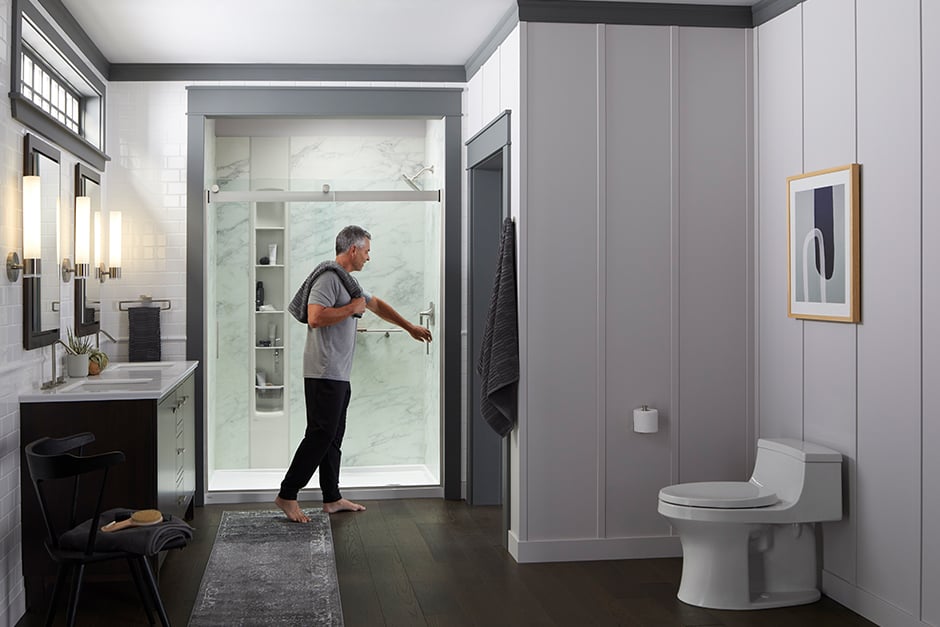 If you’re trying to decide between a pivot shower door and a sliding shower door, think about how much space you have in your bathroom. 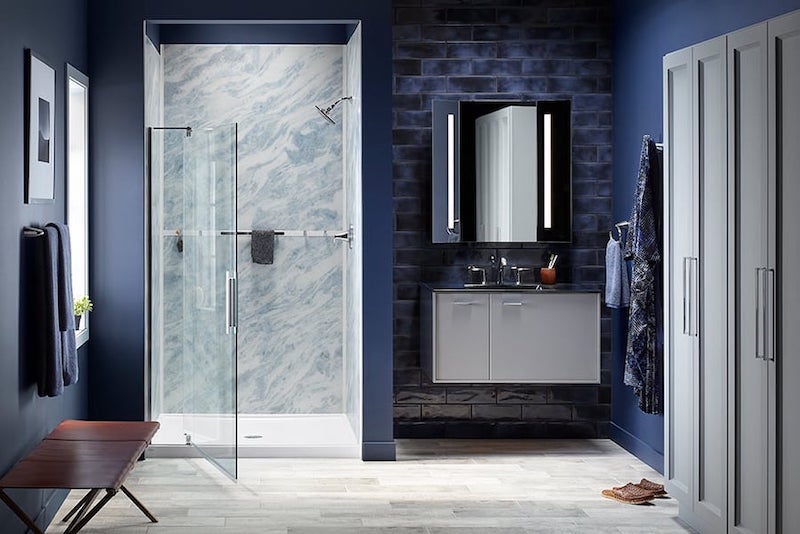 Pivot shower doors open similarly to a car door or any other type of door that you find in your house. These shower door styles pivot on a fixed point to allow you to enter the shower. Pivot shower doors normally create a wider angle, allowing for more mobility. If you plan to install these doors, make sure that you leave enough space for them to open without colliding with anything in your bathroom. 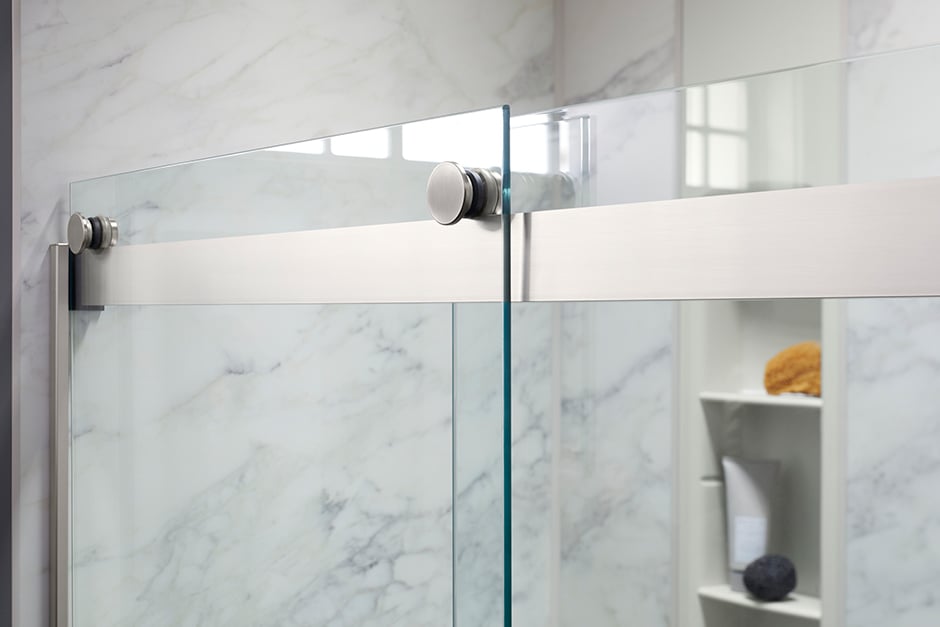 Framed shower doors are the standard shower doors that you see in most showers. These shower doors include a metal frame that helps hold the doors in place and provides support. You can choose the type of finish you want for the frame.

Frameless doors are one of the sleekest types of shower doors. Frameless shower doors use tempered glass that provides a more clean and minimalist look, while still providing strong support. Also, frameless doors help prevent mold from accumulating in the shower.

Which Type of Shower Handle Is Best?

Towel bar handles are one of the most popular shower door handles. These handles double as a pull lever and a storage space for your towel. This is a great option if you want to free up some space instead of hanging a towel rack.

Vertical shower handles provide a strong, secure grip on your shower door that lets you open the door. These doors also offer extra safety support when entering and exiting the shower. 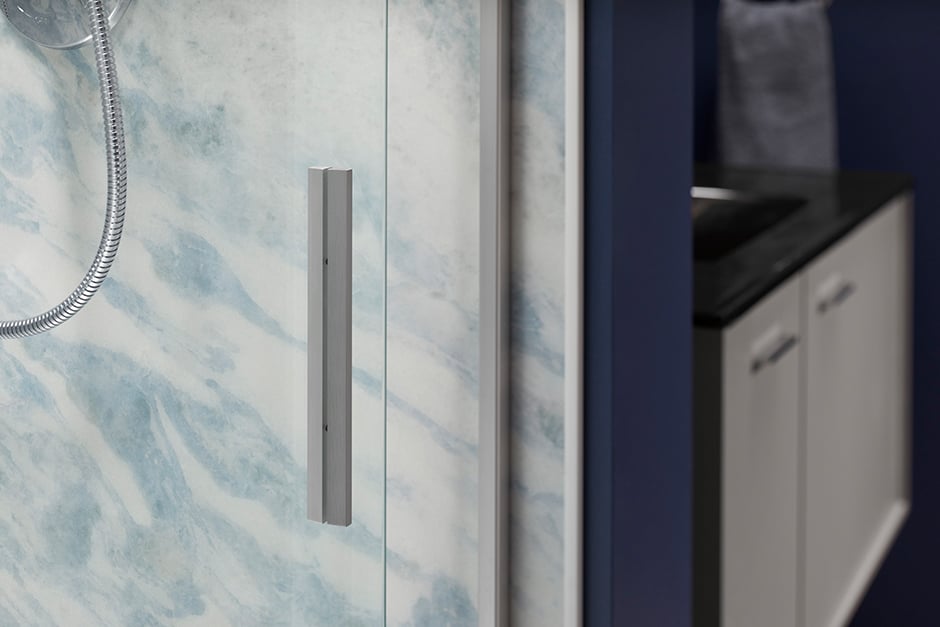 These compact, minimalist shower handles help maximize space usage while providing safe access to your shower. If your bathroom space is limited, then this is the best option for you.

Sleek Glass Gives Your Shower A Luxurious Look And Feel

Considering upgrading your shower curtain? Try a new door style instead! LuxStone doors are treated with CleanCoat™ to repel water and dirt to make them easy to clean. Upgrade your shower today! 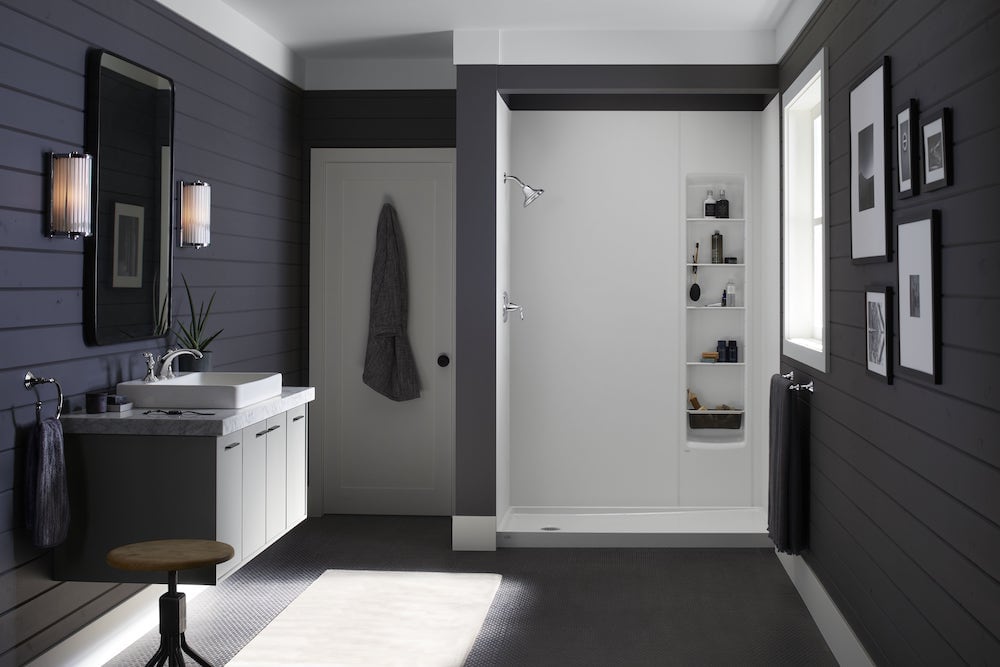 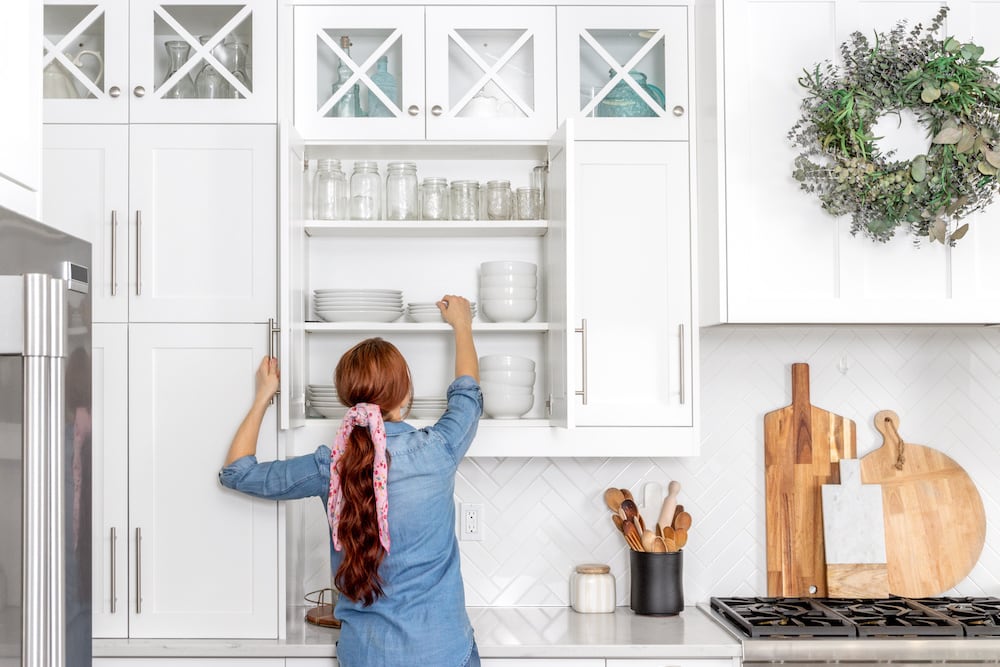 5 min read
How to Prep Your Home for Holiday Hosting 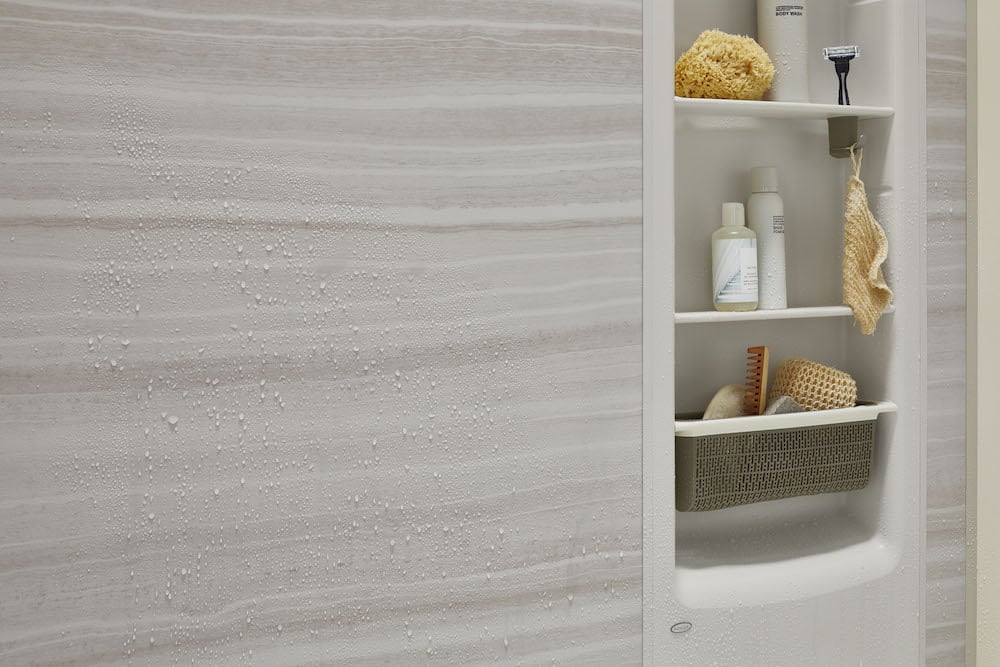 7 min read
How To Clean Your LuxStone Shower With Ease